Joe Piliszko and Marc Herceg of Huron Valley Electric received a Heart of Walbridge Award from general contractor Walbridge on October 9, 2019. Daniel Clark, Jr. Back in April, Joe and Marc saw an internal e-mail about a terrible accident where an electrician was seriously injured on a construction site on I-75. Daniel Clark, Jr., … Continued 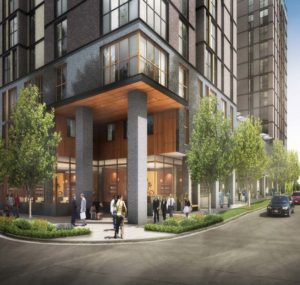